Home > Developer > React Native vs Swift: Which is Better in 2023 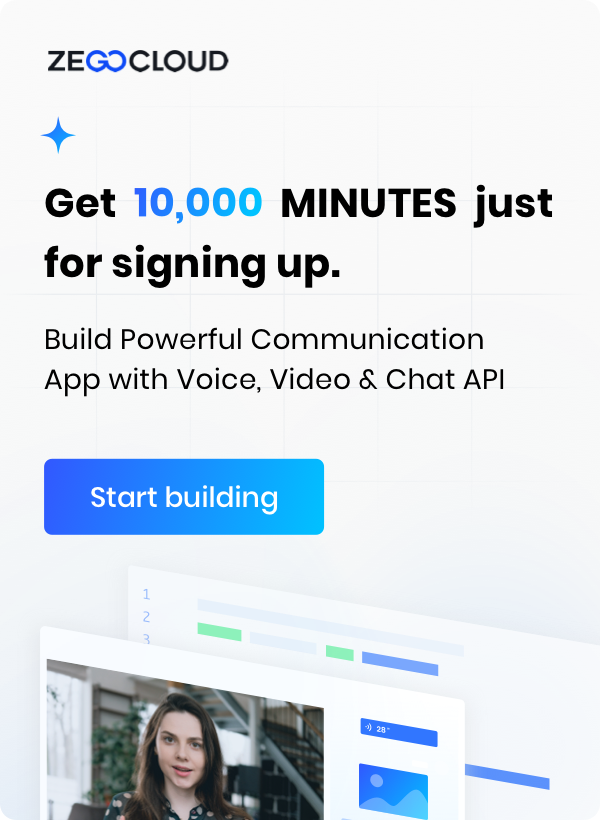 React Native vs Swift: Which is Better in 2023 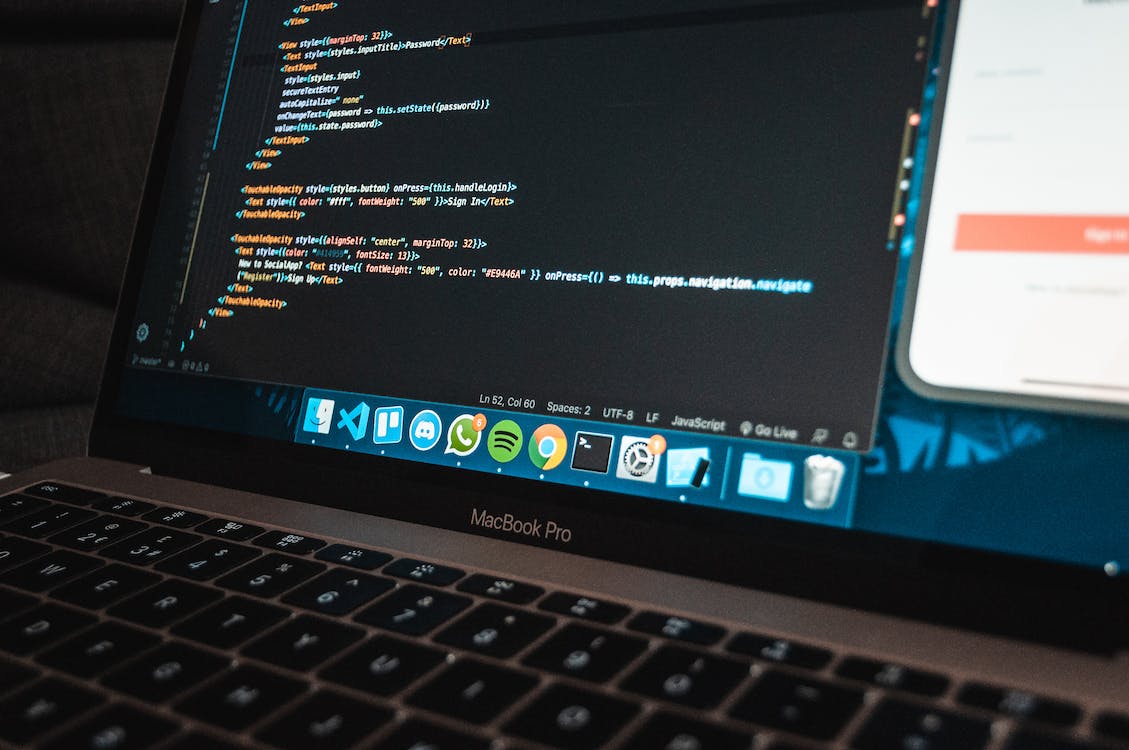 As a developer, you have many choices when it comes to building a mobile app. Two popular options are React Native and Swift, but which one is the best choice for your app? In this article, we will compare React Native vs Swift to help you decide which one is better for your specific needs.

We’ll take a look at the differences between the two frameworks, their performance, and the benefits and drawbacks of each. By the end of this article, you should have a good understanding of which option is best for your app.

React Native is an open-source framework developed by Facebook that allows developers to build native mobile applications using JavaScript and the popular React library. With React Native, you can build a single app that runs on both Android and iOS platforms, saving you time and resources.

One of the main advantages of React Native is its ability to bridge the gap between web and mobile development. It allows developers to reuse their existing JavaScript skills and build mobile apps that have the same performance and look and feel as native apps. This means that users won’t be able to tell the difference between a React Native app and a native app built with Java or Swift.

Overall, React Native is a powerful and flexible tool for building native mobile apps. Its ability to reuse code, strong developer community, and seamless integration with the React library make it a popular choice among developers.

Here is a list of features for React Native:

React Native can be used to build a variety of different types of apps. Some common types of React Native apps include:

Swift is a powerful and intuitive programming language developed by Apple for building applications for iOS, iPadOS, macOS, watchOS, and tvOS. It is designed to be easy to read and write, and it is intended to be safer than Objective-C, its predecessor.

One of the key features of Swift is its support for type inference, which means that the compiler can automatically deduce the type of a value based on the initializer or the context in which it is used. This means that developers don’t have to specify the type of a value, which can make code easier to read and write.

Another key feature of Swift is its support for optionals. An optional value is a value that can either contain a value or be nil, which means that it doesn’t contain a value. Optionals are used to handle the possibility of missing data, and they help to ensure that your code is more robust and less prone to errors.

Swift is also designed to be fast and efficient. It is optimized for performance, and it uses the latest technologies to ensure that your apps run smoothly and efficiently.

Overall, Swift is a powerful and intuitive programming language that is well-suited for building applications for Apple’s platforms. Its support for type inference, optionals, and its focus on performance make it a popular choice among developers.

Swift comes with a number of features that make it an attractive choice for developers. Some of the key features of Swift include:

Swift is a powerful and intuitive programming language well-suited for building a wide range of different types of applications. Some common types of Swift apps include:

Why ZEGOCLOUD API for both React Native and Swift

When it comes to building real-time communication and live-streaming applications, developers have a number of options to choose from. One such option is the ZEGOCLOUD API, which provides support for both React Native and Swift.

But why would a developer choose to use the ZEGOCLOUD API for their project, and why is it beneficial to have support for React Native or Swift?

First, let’s take a look at React Native. This JavaScript framework has become increasingly popular in recent years for building native mobile applications. One of the main reasons for this is that it allows developers to build apps that look and feel native on both iOS and Android, using a single codebase. This means that developers can build cross-platform apps more efficiently, and don’t have to worry about maintaining separate codebases for different platforms.

Now, let’s consider Swift. This powerful programming language is developed by Apple and is specifically designed for building apps for their platforms, including iOS, iPadOS, macOS, watchOS, and tvOS. It is a popular choice among developers for building native iOS apps, thanks to its ease of use and powerful features.

So, why would a developer choose the ZEGOCLOUD API for their project? One reason is that it provides a comprehensive set of APIs for building real-time communication and live streaming applications. These APIs are easy to use and allow developers to add features such as video and audio streaming, group video chat, and screen sharing to their apps.

But perhaps the biggest advantage of the ZEGOCLOUD API is that it supports React Native or Swift. This means that developers can choose the language that best fits their needs and skill set, and build high-quality real-time communication and live streaming applications using the tools they are most comfortable with.

With ZEGOCLOUD API you can build real-time communication with either Swift or React Native with ease.