Home > Developer > What is React Native and Why We Used it

What is React Native and Why We Used it 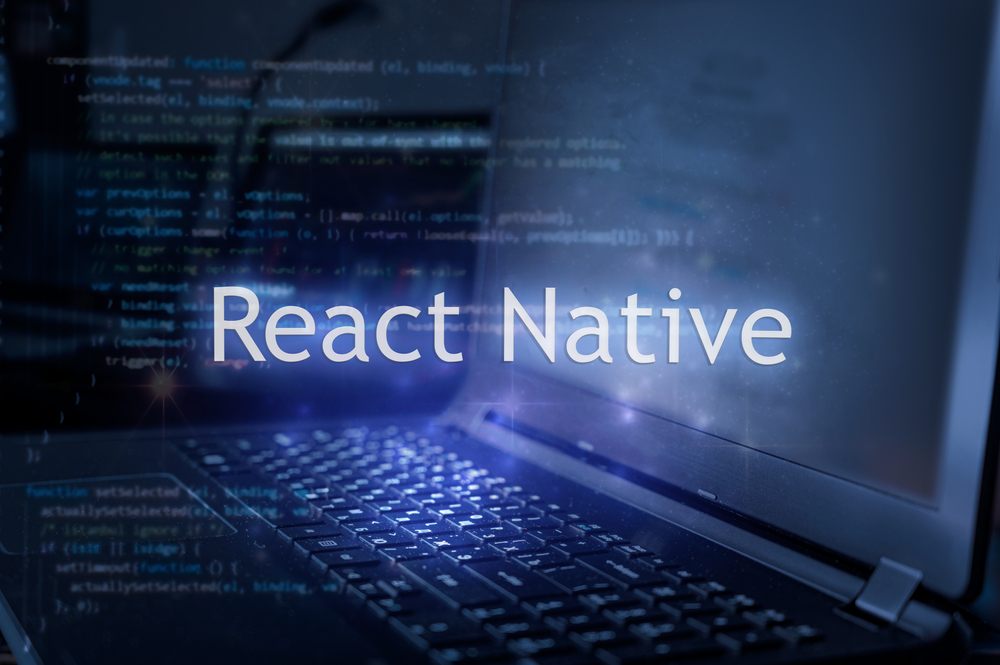 React Native is a JavaScript framework that allows developers to build native mobile apps for iOS and Android platforms. It uses the same design as React, making it easy to learn for developers who are already familiar with the framework.

One of the main benefits of using React Native is that it allows developers to build a single codebase that can be deployed on multiple platforms, saving time and resources. Additionally, because it uses native components rather than web components, apps built with React Native have a more native feel and perform better than those built using other cross-platform frameworks.

Overall, React Native is a powerful tool for building high-quality mobile apps that can be used on a variety of devices. If you’re interested in learning how to use the powerful React Native framework, you can start by following a few React Native tutorials.

What is React Native?

React Native is a popular framework for building native mobile applications using the JavaScript programming language. It was developed by Facebook in 2015 and has since become a widely-used tool for building efficient and high-performing apps for both iOS and Android platforms.

What sets React Native apart from other mobile development frameworks is its ability to build truly native apps that feel and function just like apps built using traditional, platform-specific languages such as Swift for iOS and Java for Android. This allows developers to build apps that have a consistent look and feel across different operating systems, while still taking advantage of the native capabilities of each platform. Whether you’re a seasoned mobile developer looking to streamline your workflow, or a newcomer to the world of app development, React Native is a powerful tool that is definitely worth checking out.

React Native has a number of features that make it a powerful and efficient tool for developers. Some of the key features of React Native include the following:

Why We Used React Native?

At ZEGOCLOUD, we pride ourselves on staying up-to-date with the latest and greatest technologies in the world of mobile app development. That’s why we chose to use React Native when building our real-time cloud infrastructure.

Overall, we are extremely happy with our decision to use React Native for our real-time cloud infrastructure. Its cross-platform compatibility, native performance, reusable code, hot reloading, and strong community support have all proven to be invaluable assets in the development process.

At ZEGOCLOUD, we understand the importance of having a reliable and efficient API for your React Native app. That’s why we developed our own API specifically for React Native apps. Our API is designed to provide developers with the tools they need to easily build high-quality, performant apps that can run on both iOS and Android platforms.

With features like cross-platform compatibility, native performance, and strong community support, the ZEGOCLOUD API for React Native apps is the perfect choice for anyone looking to take their app to the next level.

Are you a developer looking to create real-time native mobile apps running smoothly on iOS and Android? Look no further than the ZEGOCLOUD API. Specially designed for use with React Native, this tool makes it a breeze for developers familiar with the framework to get started. But the benefits don’t stop there – the ZEGOCLOUD API also offers a plethora of features that make app development efficient and reliable, such as cross-platform compatibility, native performance, and strong community support. No matter your level of experience, the ZEGOCLOUD API has everything you need to build top-notch live streaming and real-time mobile apps that can be used on a range of devices.

The ZEGOCLOUD API is a powerful tool that allows developers to access and integrate the functionality of ZEGOCLOUD with other applications. With the API, developers can build custom solutions that can connect to ZEGOCLOUD’s cloud-based platform and take advantage of its many features.

Overall, the ZEGOCLOUD API is a powerful tool that enables developers to build custom solutions that take advantage of the many features of the ZEGOCLOUD platform. Whether you need real-time communication, support for multiple protocols, or scalable performance, the ZEGOCLOUD API has you covered.

React Native enables code reuse across platforms and enables the creation of native-feeling apps. It is efficient and easy to learn, making it a good choice for developers familiar with React.

ZEGOCLOUD is a well-known provider of a variety of services, including audio and video chat, texting, live stream communications, and more. They also offer entertainment options such as games, music, and movies.

Prices for their services range from $0.99 to a few hundred dollars, and they prioritize quality in all their operations. You can sign up to receive 10,000 free minutes per month.