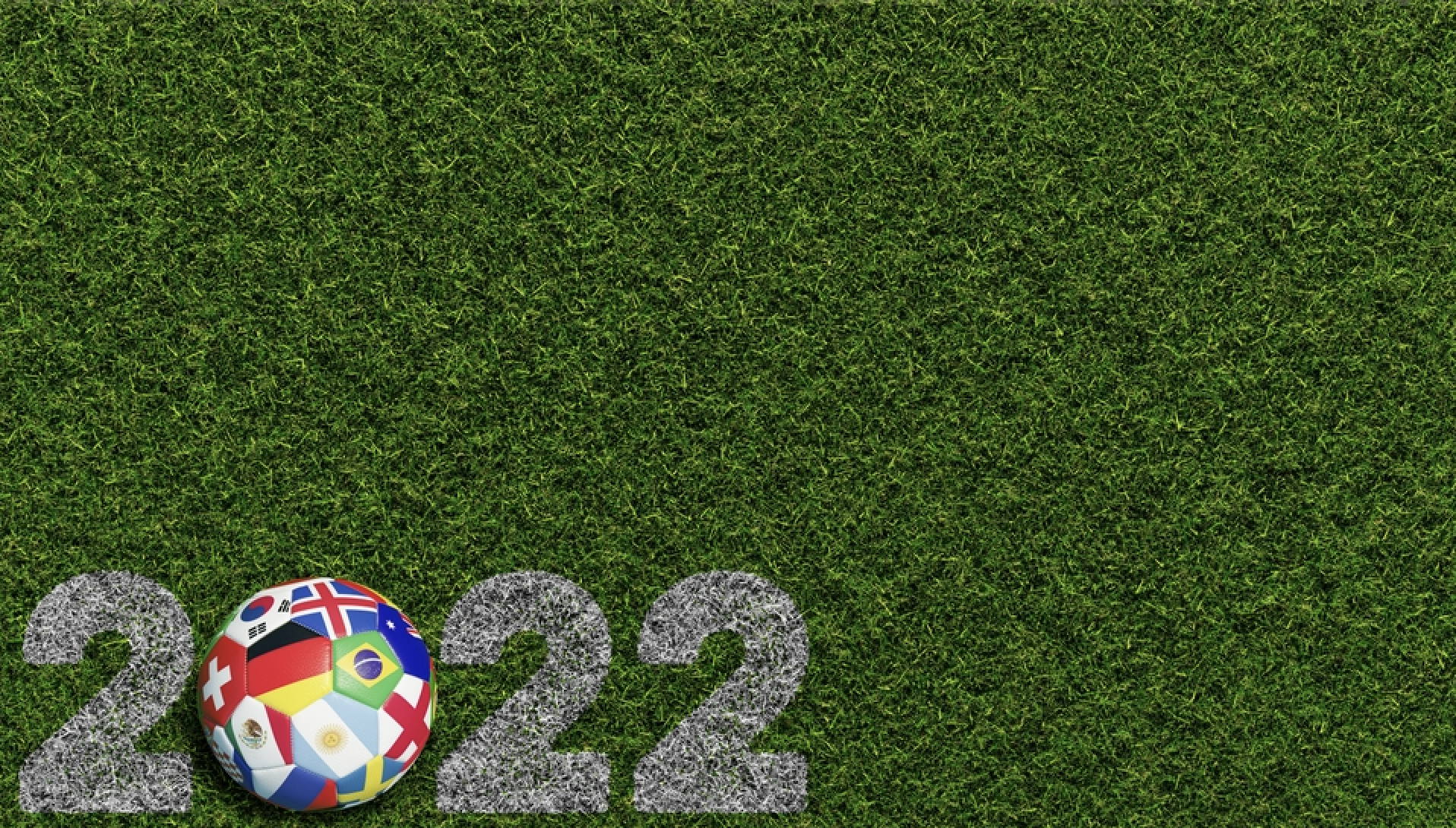 The important soccer tournament is now upon us. The 2022 FIFA World Cup debuts in Qatar, but due to covid restrictions and heat fears, many fans will not be able to experience the excitement of the matches right in the stadium.

The World Cup begins next November 21 and will feature 32 teams playing 64 matches. This will be the first edition in an Arab nation and the second entirely played in Asia.

So let’s see where we can watch the World Cup live in every corner of the world.

In the Indian subcontinent, the Viacom 18 network has acquired exclusive broadcast rights for the 2022 FIFA World Cup. It will broadcast in Sri Lanka, Bangladesh, Bhutan, Maldives, Pakistan, Nepal, and India. In the latter, but accessible from all over the subcontinent, matches can be watched via live-streaming (thus cable-free TV) on Jio Cinema.

In Pakistan, the official broadcaster for the World Cup broadcast is ARY Digital Network.

Public broadcaster China Central Television (CCTV) has exclusive multimedia rights in China for FIFA World Cup 2022. Under this agreement, it will be able to broadcast on all platforms, including live, delay, and highlights rights. People can watch the matches on CCTV’s multiple channels and on various new media and mobile (OTT) platforms.

In sub-Saharan Africa, matches are broadcast live on SuperSport. Pay-TV broadcasting rights extend to all platforms, thus also on the website and App. In as many as 50 countries in the region, SuperSport is available on DStv and GOtv.

The new agreement between FIFA and the EBU ( European Broadcasting Union) guarantees all exclusive multimedia rights for the World Cup in all European countries.

In Greece, Antenna TV has acquired exclusive multimedia rights to broadcast the 2022 FIFA World Cup in Greece. It will broadcast all matches on all its platforms.

Public broadcaster Rai has acquired television, digital, and radio rights in Italy. All 64 matches will be broadcast live on Rai 1 nationwide. Nevertheless, viewers will also be able to stream live games via Fubo TV.

MEDIAPRO in Spain has signed an agreement for multimedia rights for FIFA events. This network will broadcast live coverage through a dedicated channel 24/7, but Fans will be able to follow the matches via the internet and Mobile).

As always, BBC will broadcast the World Cup in the UK, having renewed the exclusive rights agreements shared with FIFA. Besides cable TV, BBC allows viewing of the World Cup tournaments live streaming through the official ITV website, mobile App, and some related TV apps or on BBC iPlayer, BBC News, and BBC Sport.

FIFA has renewed the terms for the broadcast rights with American giants Fox Sports and Telemundo, the latter in Spanish. Again, fans can watch the matches via live streaming on the official Fox Sports website and mobile App.

In the Caribbean, however, it will be Sportsmax.

As for the Latin country with the most soccer fans, Brazil, the largest media company Globo already has broadcasting rights with FIFA.

In 24 countries in the Middle East and North Africa, belN Sports has exclusive media rights for the FIFA World Cup 2022. Al Jazeera will also broadcast the games throughout the MENA region via cable TV, satellite, terrestrial, mobile, and broadband rights.

In Qatar, it is the 2Sport2 consortium that broadcasts the games through free-to-air (FTA); it also broadcasts on pay TV.

Australians will follow the World Cup with SBS, which already holds exclusive FIFA broadcast rights in the country. SBS also offers live streaming of TV channels on your laptop, desktop computer, or Mobile.

This is the more or less exhaustive list of TV networks and media groups that will broadcast The FIFA World Cup 2022. Click here to view the schedule of matches.

However, there are also online streaming alternatives.

We got to know the major live TV streaming broadcasting of the World Cup. You can consult our previous article on this subject. If one of these services does not operate in your country, you can install a VPN to enjoy their content.

We can enjoy all our favorite shows with an internet connection and good service thanks to live TV streaming.

In fact, with our high-quality products, we serve clients worldwide, ensuring the best in streaming audio and video interactions in many industries. If you are a developer or have a business that needs to integrate real-time cloud communications, check out our site and the many documentations available.