Home > Customers > Uplive: Accelerate The Improvement Of The Commercialize Ability

Uplive: Accelerate The Improvement Of The Commercialize Ability 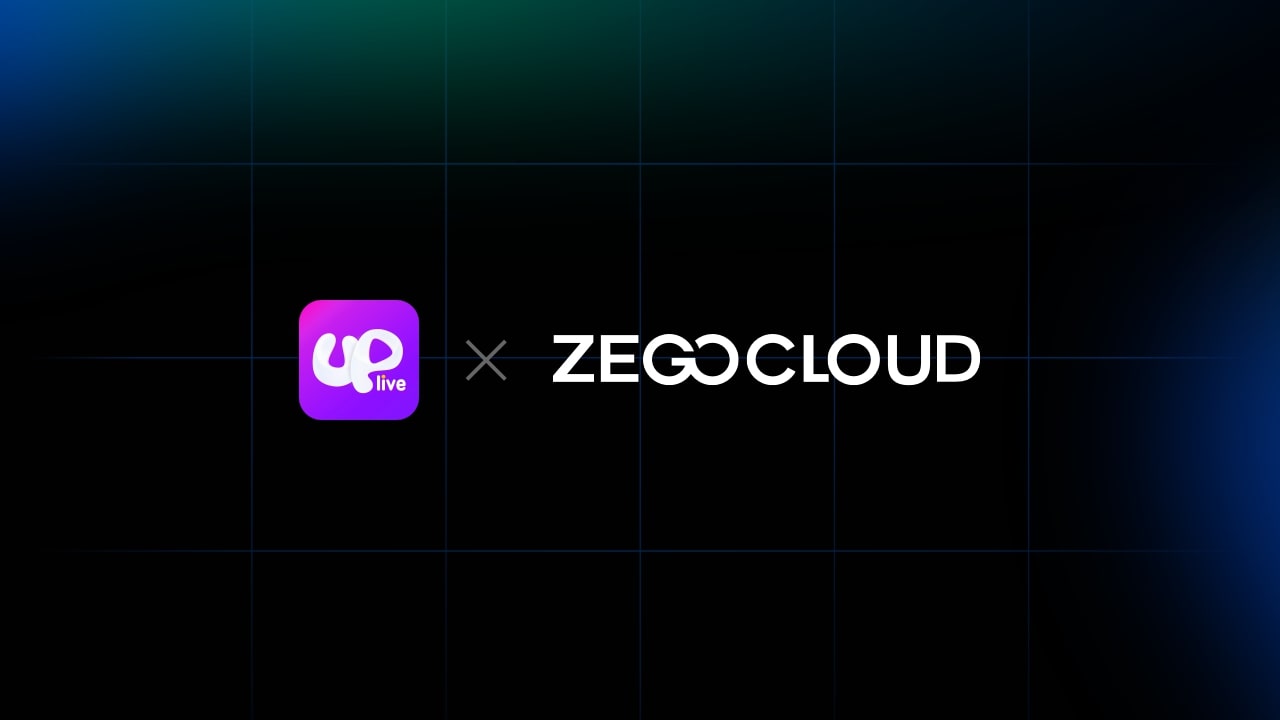 Uplive is one of the largest pan-entertainment video social platforms in the world, headquartered in Beijing-Asia Innovation Group (AIG). Uplive launched in China in July 2016, and then established branches and joint operations in Taiwan, Hong Kong, Japan, Malaysia, Indonesia, Vietnam, South Korea, Cairo, Morocco, North America and other major regions, with a strong and mature research and development team and The release team, the first launch of Uplive, is the first operating record for iOS and Android in Taiwan, Vietnam, and the Middle East. Used by more than 50 million users worldwide, and more than 100,000 Internet Celebrities worldwide.

2. There are many types of terminal equipment, and the mobile phone models are complicated, and they need to be technically optimized. Users in quite a few countries and regions use Android phones, with a variety of models and many types, with a low proportion of low-end models. The acoustic design of low-end Android phones is unreasonable, and it is very difficult in terms of echo cancellation and noise suppression.

ZEGOCLOUD’s service based on the public cloud, a large number of domestic and foreign media server nodes are deployed, and domestic and foreign signaling data acceleration networks are constructed to realize the acceleration of signaling data. Real-time media data transmission in multinational networks is achieved through load balancing, nearest access, quality assessment, and dynamic routing.

For complex mobile phone types, in order to ensure the user experience, in addition to making full adaptations, it is also necessary to reduce the pressure on the hardware. The construction team has optimized the technology in two aspects.

First, on the codec, Android models in the whitelist will use GPU hard coding and hard decoding to reduce the pressure on the CPU. Second,  to perform mixing on the server side, mixing multiple audio and video streams into one channel, reducing the pressure of mobile terminal decoding.

UPlive is the number one platform of overseas revenue in China. A large amount of revenue comes from the operation of global activities for competition.  ZEGOCLOUD’s stable service guarantees the progress of each event. It helps the platform and Internet Celebrities to increase revenue from a technical level. The number of users has increased significantly worldwide.