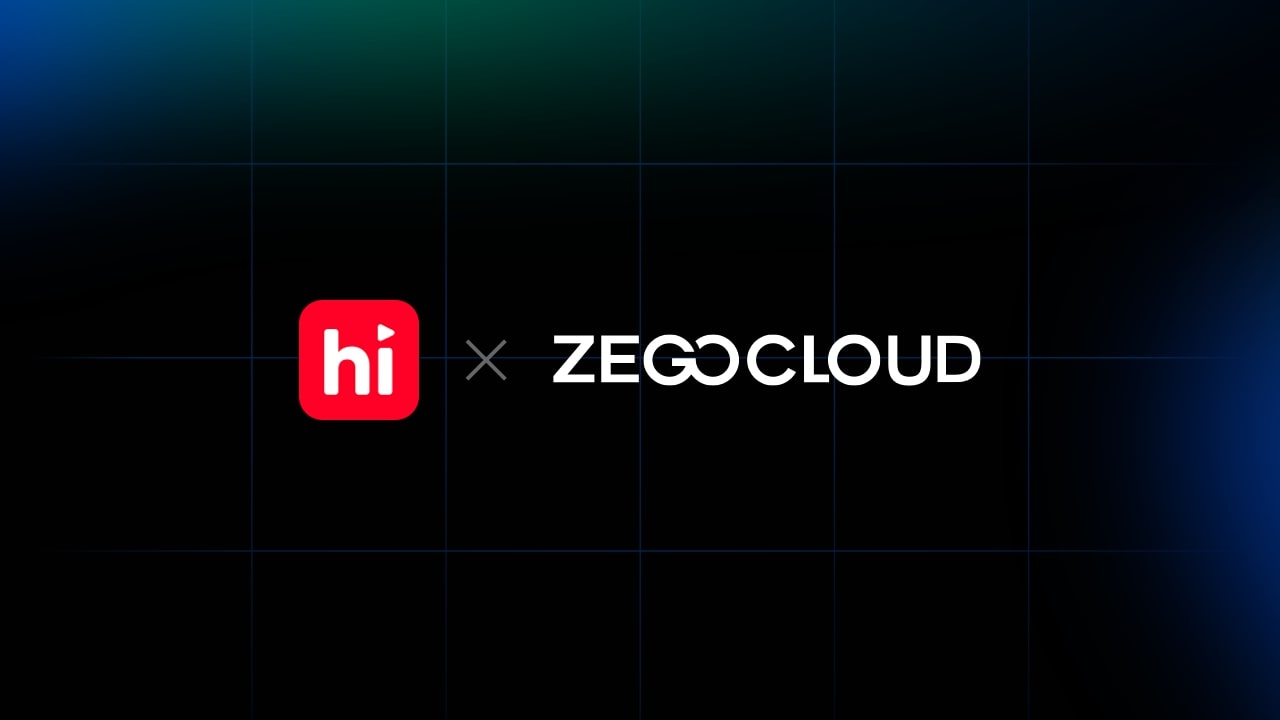 Himalayan FM is a well-known audio-sharing platform with a total user size of 480 million.

In 2014, it completed two rounds of high-value financing, laying a solid financial strength for further leading the Chinese audio field. As of December 2015, the amount of Himalayan audio exceeded 15 million, and the cumulative number of playbacks in a single day surpassed 50 million. Thus, the market share in the mobile audio industry has reached 73%.

The self-developed private protocol based on UDP guarantees a stream transmission with a delay of about 200 milliseconds. Meanwhile, it uses smoothing network jitter, forward error correction, and frame loss compensation to solve the packet loss problem in a weak network. It can ensure low latency and clear and smooth voice calls.

Meanwhile, ZEGOCLOUD’s self-developed 3A algorithm solves the problem of audio processing in the voice scene:

The main advantages are:

There are two main scenarios that the ZEGOCLOUD solution address:

1) Two anchors connect to solo, and the audiences can apply for interaction

2) Multi-anchor enters the room, then turns around to sing, play other team games, etc.