How to Build Video Call Platforms with Video API 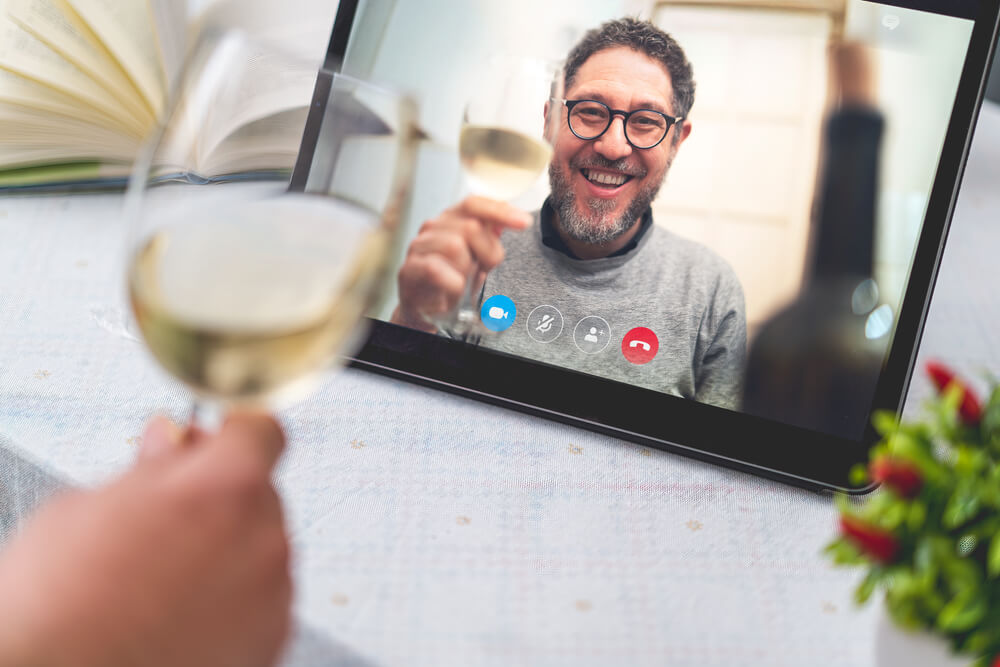 Video call platform is one of the most lucrative areas of app development. Companies and developers of all sizes are about to step into this market and use Video call API for the best results. Before getting into the in-depth research on building the best video conferencing apps, you should have some understanding of the basic requirements of APIs and SDKs.

It is a one-on-one video call and multi-participant video platform technology. It is related to video chat API, which is empowering the entire digital world with real-time virtual. Easily embed video calling APIs for low-code developer tools for your website or app.

What is the API?

The API stands for Application Programming Interface, an intermediary tool that allows two applications to communicate with each other. You can save money and time by implementing these APIs and simplify application development. The API provides flexibility and simplifies the design for an innovative approach to technology.

What is the SDK?

A software development kit permits app developers to create applications for a specific platform or programming language. In addition, it can be defined as a toolkit that collects APIs that can be easily assembled to develop an app as a package. However, this kit varies depending on the requirements of each industry.

Choosing a video streaming API is a big job for professional broadcasters. It is one of the most important decision points and can be a particularly difficult task for those seeking maximum customization capabilities when optimizing players in online video platforms.

How to Choose Video API for Developers

There are several aspects to assume when selecting an API, all of which depend on your streaming goals. Here are some considerations which you have to do before choosing the Video API developers.

Working in a real-world network is important when you build a video call. Video calls are streamed live, so you need a good connection.

Video call developers deal with real-world network problems through bandwidth management. Developers establish quality benchmarks from the data. And then adjust the live stream of video calls, depending on the browser. Expert developers build to do this quickly and smoothly without disrupting server, device, or browser connections. It is important because poor bandwidth management can be a bad user experience.

Do you have a comprehensive document?

Using a unique API is like learning new wording. It is difficult to master skills without formal resources. Of course, you can find your way through trial and error, but it’s much faster to learn by reading a book. In the API, you should look for comprehensive documentation from the provider. They should explain what the call is and give an example.

Ideally, the documentation provides a sandboxed test environment. It allows you to test commands without fear of spoiling things. You want a video broadcast API that provides documentation that you can use to build custom solutions without much hassle.

It is an important first variable that developers should consider when choosing an established, easy-to-use platform or open source.

Off-the-shelf video APIs like Zoom and Amazon Chime make integrating platforms into your projects easy. Most of the time, it features robust features and performance, which works well. However, most of them can be customized only minimally, both in terms of functionality and aesthetics. However, in most software projects, this limitation is a reasonable trade-off for easier integration.

What programming languages does the selected API support?

The API is agnostic about programming languages, but it does not mean that languages are irrelevant. Many APIs contain mobile SDKs or sample code written in specific languages. Using these languages can save you a lot of time. You can also reuse some of the sample code in production to prevent bugs. It can help you reduce costs, speed up development and ultimately make it a better product.

When choosing a video API, companies need to balance performance and cost. The problem, however, is that the actual price of the platform is not readily apparent. That’s because the cost per minute per participant is only a few cents. It may seem trivial until it is scaled up.

If you’re going to scale up your video capabilities at scale, the cost is a differentiator. But it may not be that important for smaller teams or companies.

A variety of enhanced features

What Can I Do with the Video API?

Live video call API applications are becoming more widespread with improved network bandwidth and device performance. It enables many scenarios, such as:

If you have already created a project, then skip this step and go ahead. Otherwise, you must first create the project you want to work on.

Here are the different methods for importing SDK for your project, but you can choose the best one that looks suitable for you. Select one of the following ways to combine ZEGO Express SDK into your project:

Integrate the SDK automatically in CocoaPods

In the first method, you have the option to integrate SD automatically in CocoPods follow these steps to accomplish it.

Manually Add SDK to a Project

In the 2nd method, you have to Manually add SDK to a project. It has a few steps to follow, and you will get it done. First of all, you have to download the updated version of the SDK from SDK downloads. We recommend using XCFramework to extract files from the downloaded SDK package. Because Apple defines XCFrameworks as a distributable binary package created by Xcode that includes framework and library variations for use on multiple platforms, including Simulator builds (iOS, macOS, tvOS, and watchOS).

iOS platform: It supports the arm64 or armv7 architecture of the ios-arm64_armv7

iOS-arm64_x86_64-simulator: A simulator that supports the arm64 and x86_64 architectures on iOS platforms.

To add a framework file to the project target:

The Permissions API allows an application to recognize the status of given permission and know if it is allowed, denied, or if the user is asked if the permission should be granted. You can set permissions as needed by applying the following given steps.

Now Tab the Privacy option to explore more options, which includes all the necessary permissions as given below.

If you want to create a singleton instance of the ZegoExpressEngine class, call the createEngineWithProfile method with the project’s AppID, which you want to develop.

To receive a callback, create a ZegoExpressEngine instance and call the on method. You can listen for and process callbacks as needed. For more information about event callbacks, see ZegoEventListener.

Before you can log in to a room, you must first generate an Authentication Using Tokens. To avoid unauthorized service access and manipulation, ZEGO Cloud uses digital Tokens to verify user identities and control and verify user rights. You must pass a Token when logging into a room.

If necessary, you can implement the event handlers’ corresponding event callback methods to listen and process the various events that occur after you log in to the room. Below are the available event callbacks associated with room users and streams.

Setting up your development environment

Before you incorporate ZEGO Express SDK, ensure that your development environment meets the following requirements:

If you already have a project, skip to this step.

Andriod ABI: the SDK currently supports armeabi-v7a, arm64-v8a, x86, and x86_64. Here are the different methods to import the SDK. You can go ahead with any of them which looks comfortable for you.

This process is very easy and comfortable because you can integrate the SDK automatically in JitPack, as given below in detail.

Navigate to the app directory, and spread the build. Gradle File, and count the following sequence to the dependency: (x.y.z is the SDK version number. To get the latest version number, see ZEGO Express-Video Android SDK Release History)

Within the android node, add the source sets node and specify the directory where the SDK files are located.

The directory libs are just an example, so please fill it in according to the actual situation.

Add the following code to the dependency’s node:

You can set permissions as needed.

Create an instance of ZegoExpressEngine

To create a singleton instance of the ZegoExpressEngine class, call the createEngine method with the project’s AppID.

Then, if necessary, you can implement the corresponding event callback methods of the event handler to listen and handle the various events that may occur after logging into the room. Below are the general event callbacks associated with room users and streams.

With the growing demand for video calling APIs, more companies are offering these APIs, but the features offered are similar in some ways. ZEGO video conferencing APIs and SDKs utilize the latest video technology, using less bandwidth with the same top-notch video quality. You can always expect clear audio and video. In addition, it can maintain better video quality even in a poor Internet environment. So, you can go ahead with the ZEGO compared to others, and its guide for iOS and Android is described in this article for your better understanding.